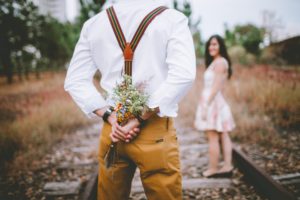 Ladies, do you have a long list of qualities you desire in a spouse? I did. I think all girls probably do, or did at some point. I want to talk a little bit about the qualities that were on my list, and how they changed the closer I came to marriage.

Here is my honest list (as embarrassing as they might be) of the qualities that I wanted in my future husband:

I know some of these are funny and seem a bit silly, but it’s true, this was my “list.”

Now, the more seriously I considered marriage, the smaller my list became. Not because I settled, but because I grew to learn what really mattered.

Here is my smaller list of the actual qualities I saw in my husband as we were getting to know each other:

Some of these are the same as above and some are different. The point is, I was asking the wrong question. Before, I was asking: “What will make me happy in a man?” I made a list of all the qualities I dreamed of having in a husband- the qualities I thought I needed to be happy.

After I met Jordan and started seriously considering marriage, I asked myself, “What are the things that truly matter in a husband?” So, I shortened my list to 5 of the things that I thought would be most important in the long run. Here’s a breakdown of my list and why they mattered:

Jordan possessed the things that truly mattered. He didn’t match every single quality on my “ideal husband” list, but his character is what was important.

So ladies, your list may have 100 things or it may have 5 things, but look for the things in a man that are on the inside above the things on the outside. It’s not bad to make a list, but don’t look for the perfect person who checks every box. Look for the person with true character that will last a lifetime. Surface qualities can and will change, be learned, or go away.

How does he not only tell you, but show you how he loves both God and you?

Here are some important questions to ask yourself when getting to know someone:

16. If you were blind, would you be able to see him as beautiful, purely based on what’s on the inside rather than the outside? Would he be able to do the same for you? 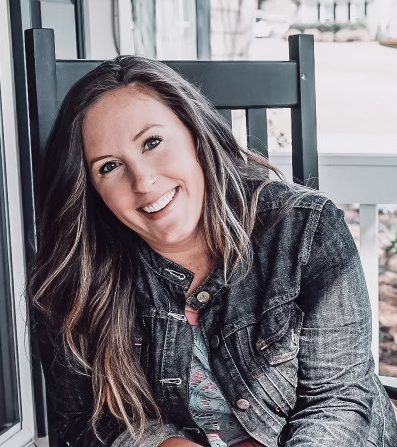 Hello, I'm Kaitlyn Fiedler.
I'm glad you found my little space on the internet! Here you will find biblical truths for your daily walk with God. Together may we learn to seek, find, and trust the Lord in all aspects of life. Can't wait to get to know you! 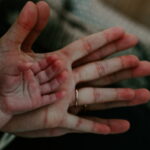 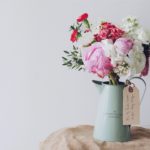 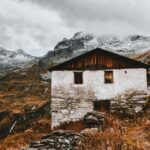 Thanks for joining my email community. Check your inbox for an email with a FREE reflection guide plus access to ALL THE GOOD STUFF!